Wat Buddhatham-Aram was the first Lao Buddhist temple established in the Portland metropolitan area. Founded back in 1980, we have been serving our community for over 40 years.

The Lao temple Wat Buddhathammaram was established in 1980. A small humble rental house was converted as a place of worship, located at 1325 NE Buffalo Street, Portland, OR 97211. The three original Buddhist monks at our first worship site were:
Venerable Maha Bounkong Singsouvanh
Venerable Maha Phom Thongdivong
Venerable Maha Khamsene Kabbouakham
On October 2, 1981, The State of Oregon granted a nonprofit permit to Wat Buddhathammaram.In succession, the Internal Revenue Service granted a federal income tax exemption on May 28, 1982.
Wat Buddhathammaram was relocated to a new site in 1983, a rental house at 3626 SE 62nd Avenue, Portland, OR. Only Ven. Maha Khamsene Kabbouakham, Chief Abbot, remained at this location. Ven. Maha Bounkong and Ven. Maha Phom Thongdivong moved to other states. Ven. Nouna Bounsak joined the chief abbot at our second worship site.
To better serve the growing Lao community, in 1987, Chief Abbot Khamsene Kabbouakham and Wat committees purchased an old vacant church, located at 4350 NE 133rd Avenue, Portland, OR 97230 for $130,000. A larger worshipping facility was built.The east wing chanting hall-​also commonly referred to as Sala Hong Tham was expanded in 1991 at a total cost of $79,000 The paved parking area was also extended in 1993 to accommodate 87 more cars with the total cost over $87,740.
The construction of Buddhasimma (SIM) based on the style of Luangphrabang’s Wat Xiengthong was completed in 1997 . The esthetic of Lao architecture was designed by Mr. Pheng Chittaphong. It was the generous donation of more than 900 followers and their contribution raising fund for the building of Buddhasimma which cost a total of $316,372.The presence of Ven. Maha Singthong, President of Lao Buddhist Organization in the U.S.A. and His Royal Highness Dauphin Prince Soulivong Savang and His Royal Highness Prince Sauriyavong Savang, Head of Lao Royal White Parasol made the Baddhasimma celebration in 1997 the most significant event of Wat Buddhathammaram.
In 2001, Wat Buddhathammaram donated $10,200 to the American Red Cross to help the victims of the 911 terroist attacks in New-​York, NY.
The construction of a 2-​story 3,242 square-​foot monks’ residence with 7 bedrooms, 2 study rooms, a living room, and a meeting room was completed in January 2005 with the total cost of $310,198.
The 25th Anniversary Celebration of Wat Buddhathammaram was held on July 9 and 10, 2005. It was the celebration of the success, achievements and the completion of monk’s residence construction. 2005 served as highlight and the peak of the Wat’s achievements under the leadership of Chief Abbot Khamsene Kabbouakham and Wat committees.With the support, cooperation of all our faithful followers, Lao community transcend the culture and traditional religious practices.
By 2005, the foundation– necessary infrastructures was completed: we have the chanting hall-​Sala Hong Tham, Baddhasimma (SIM), monks’residence, the paved parking area, and the place where venders and individuals can market their products, promote arts and crafts during various ceremonies and events.We had paid off the mortgage and over $130,000.00 in the corporate bank account in early 2008. SIM is the most sacred building in the Buddhist temple complex and is the place of the Sangha’s birth, where laymen are ordained to enter monkhood.
Our temple has three great Buddha statues in the chanting hall (Sala Hong Tham), five in Baddhasima, numerous medium statues, and more than 100 Buddha statuettes in both Sala Hong Tham and Baddhasimma. This is made possible through personal contributions and donations from our faithful Buddhist followers.
All Buddhist monks in the temple as well as all faithful Buddhist followers have worked together peacefully over the past 20 years.However, a serious concern and problem had gradually taken place after a small group of individuals-​the new management team assuming their duties and responsibilities in 1998. 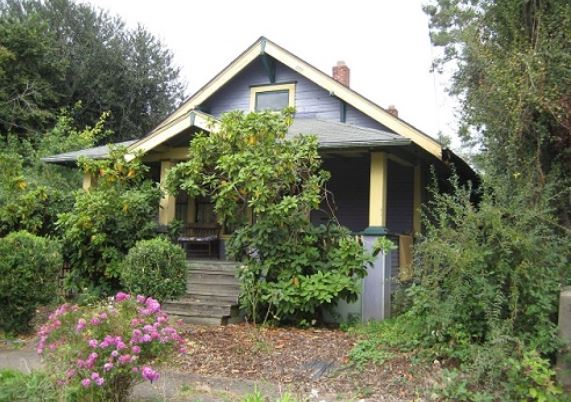 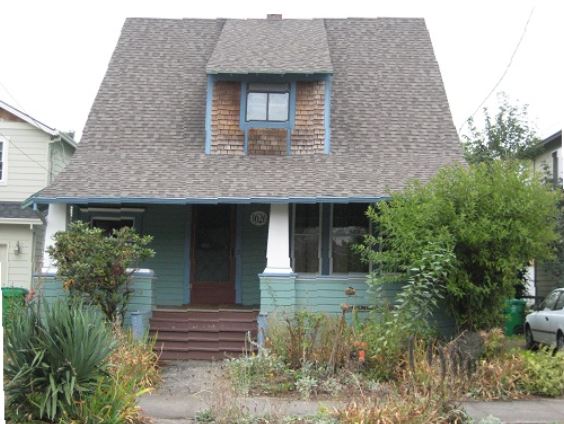 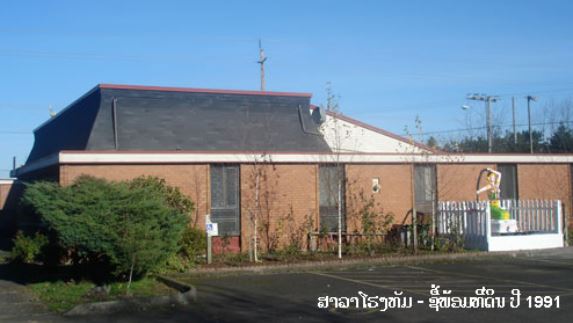 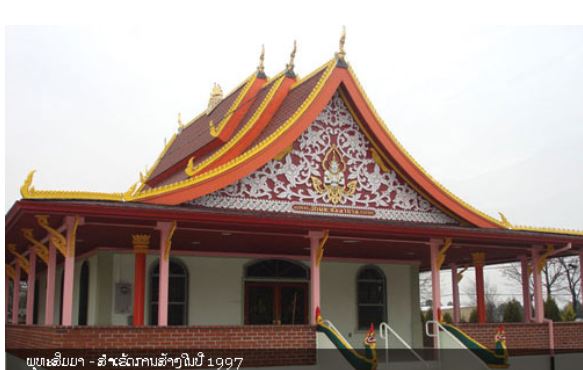 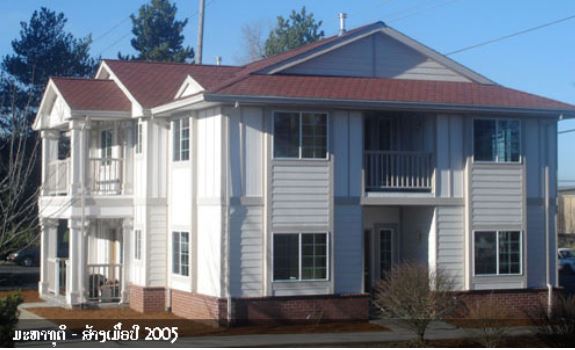